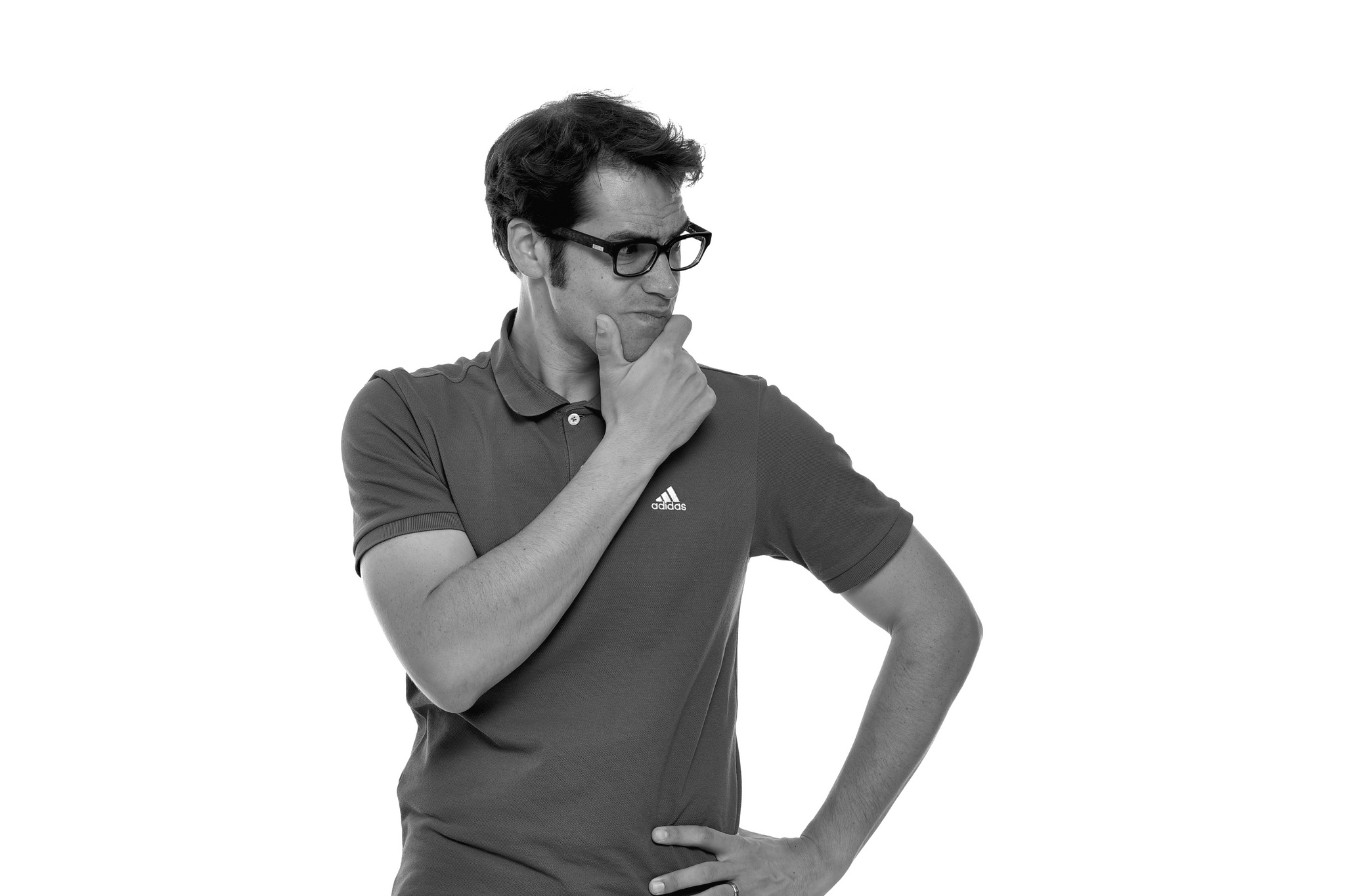 Here’s an excerpt from another article I wrote for Yes And Improv’s series on using improvisation in business, this time in regards to a technique you can utilize to create new products, business strategies, etc., whenever you’re going through a patch of idea stagnation:

Are you feeling stuck in a rut trying to think up new products, marketing ideas, or business strategies?  It’s incredibly frustrating, especially if the only thing your mind is thinking of is your competition racing ahead of you. If you ever find yourself in this situation, read on, as we’re going to relate a couple of tips from the world of improvisation that will help spur new innovation with your business.

One of the key concepts of improvisation is the idea of accepting and building upon the ideas that a fellow improviser gives to you (the concept of “Yes, And”). If two improvisers are performing a scene on stage together and one character exclaims that the constant downpour is ruining your day in a boat, the two people are thus established to be in a boat in a rainstorm. If the second improviser refutes the first person and contradictorily states that the sun is beaming down on them on a beach, then the scene quickly falls apart.

This idea of accepting and building off of others’ ideas is the key to the following exercise working. This is a variation of the exercise mentioned in the first article in this series, regarding team efficiencies:

(Read more over at LinkedIn Pulse!)