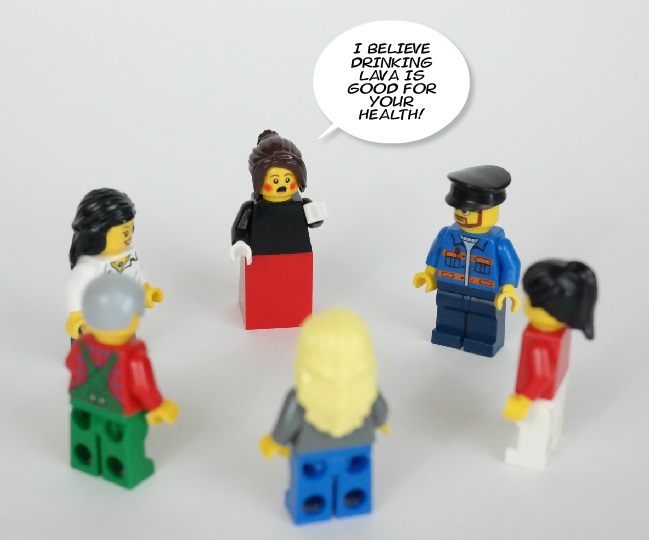 Last week, I hosted another night of the Nashville Improv & Comedy Meetup group, but I took a different tact than usual this month. Normally, I go over a different type of long-form improv each month, to help balance out the improv scene in Middle Tennesse, which very much favors short-form. However, on this particular evening, I decided to host an improv theory night and discuss and practice what the Upright Citizens Brigade Theatre calls the “Game of the Scene.” 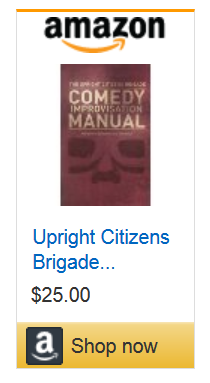 Now, there are various views on whether there is or should be a proper “game” going on in an improvised scene, and if so, what it actually is. The UCB’s idea of the Game is that it is the single unusual premise going on that generates the humor coming out of the scene. I’m not going to go into all the nuances here of how the Game works, because you can read the encyclopedic version of it in the Upright Citizens Brigade Comedy Improvisation Manual

, or the abridged yet still excellent version of it over at the blog of Kevin Mullaney (who was a UCB instructor for a number of years but now co-runs the Under the Gun Theater in Chicago).

All that being said, I adapted one of the UCB’s exercise variations into an improv exercise that I think worked very well on this particular evening, and can be equally used as a warm-up, short-form game, or general exercise for working your improv brain. In place of their Premise Lawyer exercise (see page 152 of the aforementioned book), where an individual stands in the middle of a circle and has to rationalize absurd statements from the people forming the circle, you can try this, which I call Justify the Absurdity:

This is a slight tweaking of the UCB’s variation where you simply rattle off justifications in a line, the idea being that you’re practicing how you should explore the rationale or justification of the quirky things that come up in an improv scene before you further heighten them. I like this variation quite a bit, because it shows how there are so many different ways to justify something quirky, and it truly is an exercise that’s adapable for a number of different settings, as I alluded to above. Also, the last people in the circle that have to justify the absurdity really get a good brain workout, since you need to think of something that hasn’t already been said.

(Full disclosure: the books links use my Amazon afilliate info to help support my site.  Oddly, though, the cheapest purchase option is not what comes up by default as of this writing, so be vary careful to look through the other sellers first if you are interested in purchasing the book.  Again, speaking as of this moment, you can get it cheapest if you select the UCB as the book seller).